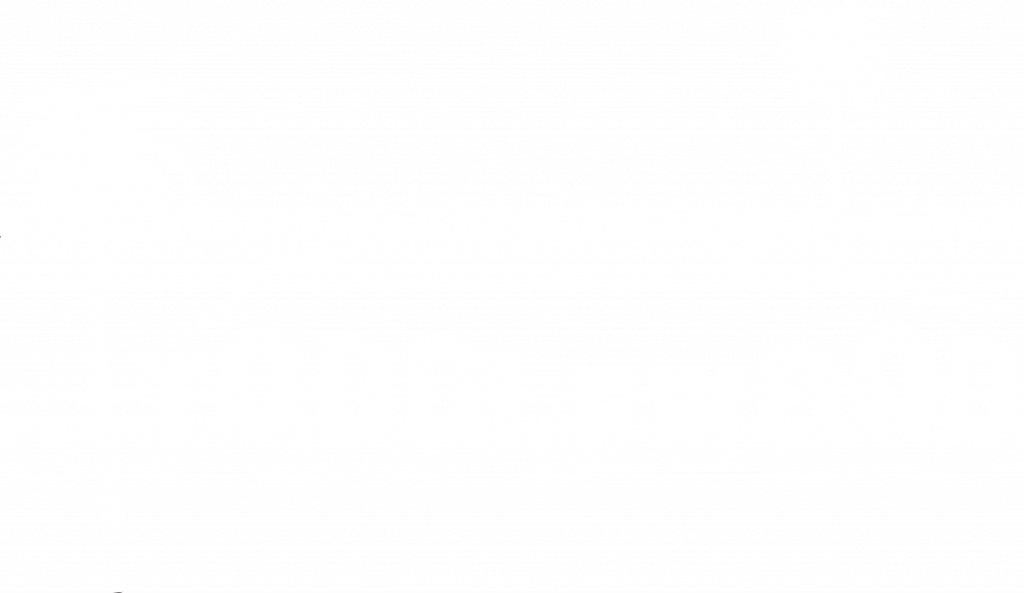 Welcome to Toddlewood. My name is Tricia Messeroux and I am a photographer and a director.  Toddlewood is one of my creative brands and probably the biggest one to date as it has gone global through the years.  Toddlewood’s  Engineers of Equality Project was born after the world witnessed the death of George Floyd. Production began in July and we are now ready with this 145 page, colorful, coffee table book, filled with images and content about each activist. This has become an incredible learning tool for Both kids and adults all over the nation.  I’ve had the pleasure of conducting zoom presentations to classrooms from 3rd grade to college level as well as many adult organizations.

145 pages of photographs and stories of civil rights leaders past and present.  Photographs were produced by famous photographer, Tricia Messeroux, as she and her team transformed children between age 5 and 12 to look like these social justice heroes who made an impact in America and beyond.  Learn about each leader and what he or she fought to create change for equality.

In 2020, Tricia created Toddlewood’s Engineers of Equality Project.  This pivot was in response to the untimely death of George Floyd by the hands of police brutality.  Tricia felt the responsibility to educate through art and inclusion by way of Toddlewood, her globally-celebrated photography brand.

After putting out a casting call announcing her intensions, she received over 3000 submissions of kids whose parents wanted their children to be part of this worthy project.  Over 30 children were meticulously chosen as the Toddlewood doppelgängers of civil rights leaders like: Dr. Martin Luther King Jr., the late John Lewis, Angela Davis, Nina Simone, Ava Duvernay, Kendrick Lamar, Nelson Mandela and more.

The chosen few traveled to the New York’s Toddlewood Studios from as close as Brooklyn to as far as Texas and Los Angeles, California.  Tricia and her team also made necessary trips, most notably Selma, Alabama, where she conducted a photo shoot with young John Lewis look-alike on the infamous Pettus Bridge.

Through transformative hair, make-up, wardrobe, photography, and graphic design, Tricia’s coffee table book, “Toddlewood Engineers of Equality,” is filled with images of the actual activist side by side with the Toddlewood model look-alike. A short bio about what makes each activist is included in the book along with his or her famous and most powerful quote. This project is a not only a passion project working towards achieving equality; it is also an inspirational, educational, and motivating art piece.

“As a Black woman, wife and mom who has witnessed the painful and dispiriting effects of racial discrimination in my own life, I am encouraged by this opportunity to teach, uplift and inspire our future change-makers and our communities at large.  The goal for this project is to “Creatively Empower Future Change Makers” Tricia Messeroux

Made with ❤ by Fed Webs